In 1851, the U.S.-built schooner America outran a fleet of Britain’s finest ships around England’s Isle of Wight in an international race that became known as the America’s Cup.

In 1922, Michael Collins, a founder of the Irish Republican Army and a key figure in Ireland’s independence movement, was assassinated by political opponents.

In 1986, Kerr-McGee Corp. agreed to pay the estate of nuclear industry worker Karen Silkwood more than $1 million, ending a 10-year legal battle waged by her family over her exposure to radioactive materials at the company’s Oklahoma plant.

In 2004, two masked robbers stole Edvard Munch’s The Scream and another painting from the Munch Museum in Oslo, Norway. They were found about two years later and put back on display in 2008. The Scream had been stolen once before, 10 years earlier, but was recovered within three months. 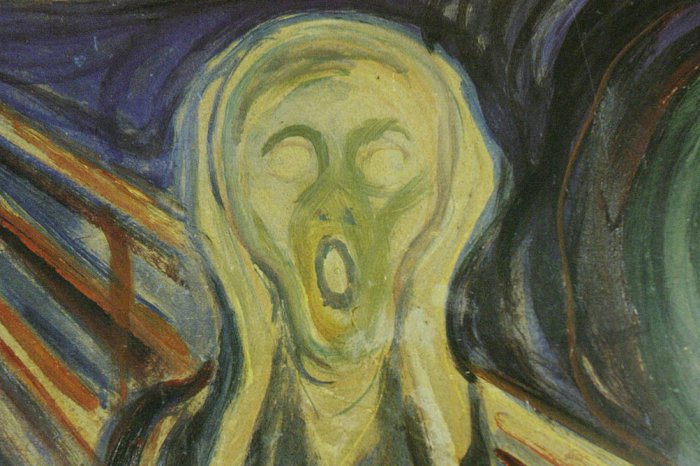 In 2005, the last Jewish settlers moved peacefully out of the Gaza Strip after carrying Torah scrolls down the main street of Netzarim, last of 21 settlements to be evacuated.

In 2011, the Dr. Martin Luther King Jr. National Memorial in Washington opened to the public. The $120 million memorial, 25 years in the making, is on a four-acre site on the National Mall.

In 2017, India’s Supreme Court declared the “instant divorce” practice among the nation’s Muslim population to be unconstitutional.

In 2020, at least 13 people died in a stampede at a nightclub in Lima, Peru, while attempting to flee during a raid by police enforcing COVID-19 regulations.

Vitalik Buterin: “Dorsey will have to build a platform based on Bitcoin, which suits his project”