Sen. Chris Van Hollen, D-Md., (R) speaks at an event hosted by the National Committee to Preserve Social Security & Medicare at the U.S. Capitol in Washington D.C., February 14, 2017. On April 27, 1937, the first Social Security payment was made in the United States. File Photo by Molly Riley/UPI | License Photo

In 1521, Portuguese explorer Ferdinand Magellan was killed by natives of the Philippine Islands during his attempt to be the first to circumnavigate the world. His co-leader, Juan Sebastian de Elcano, completed the voyage in 1522.

In 1865, the steamboat Sultana, heavily overloaded with an estimated 2,300 passengers, most of them Union soldiers on their way home, exploded on the Mississippi River just north of Memphis. The death toll in the worst maritime disaster in U.S. history was set at 1,450.

In 1897, the cornerstone was laid for Grant’s Tomb in New York City’s Riverside Park. A holiday had been declared for the occasion and an enormous crowd turned out in honor of Ulysses S. Grant, the 18th president and Civil War general who died 12 years earlier. 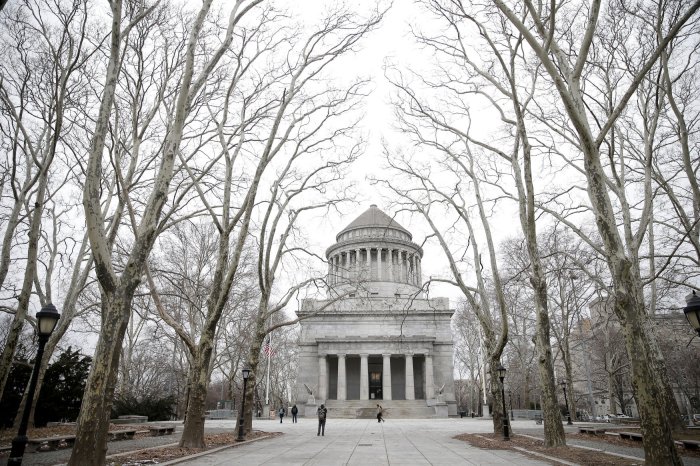 In 1932, prohibition and birth control were to be raised during the formal business meeting of the League of Women Voters in the run-up to the 1932 elections.

In 1937, the first Social Security payment was made in the United States.

In 1993, Kuwait said it foiled an Iraqi plot to assassinate former President George H.W. Bush during his visit earlier in the month.

In 1994, Virginia executed a condemned killer in the first case in which DNA testing was used to obtain a conviction.

In 2008, police said a 73-year-old Austrian man, Josef Fritzl, had been accused of fathering several children with his daughter while holding her captive in a cellar for 24 years. Fritzl was eventually sentenced to life in prison.

In 2009, General Motors announced it would drop the Pontiac line.

In 2011, a record outbreak of 358 tornadoes carved a devastating path through parts of 21 states from Texas to New York and on into Canada, hitting southern states hardest. Nearly 300 fatalities were reported, mostly in Alabama, over a four-day period.

In 2014, tens of thousands of people gathered at the Vatican for the canonization of two former popes, John XXIII and John Paul II.

In 2019, a shooting at the Chabad of Poway synagogue near San Diego left one person dead and three others injured.

Ebang presents an IPO to save itself

Prev Next
Leave A Reply
Cancel Reply
Stay With Us